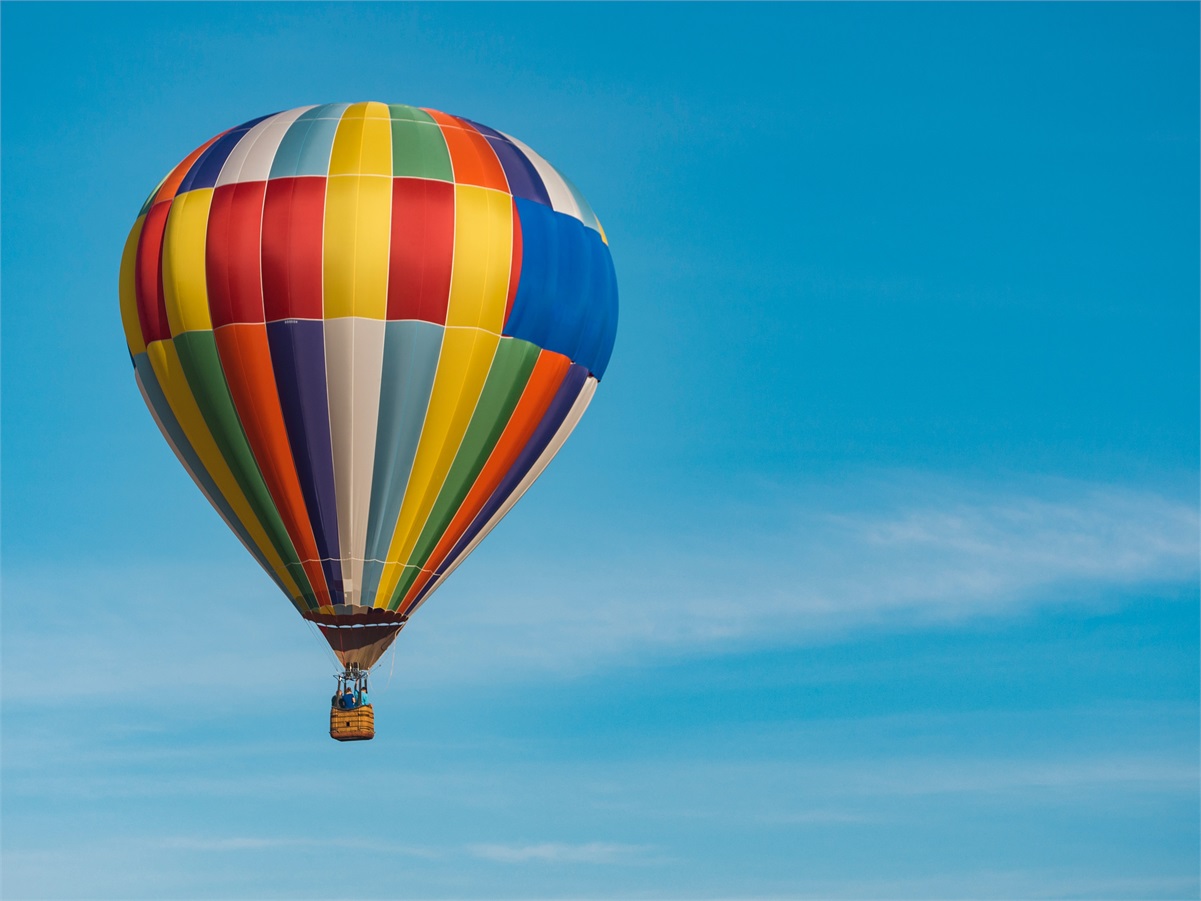 Record Gains and New Highs: There Is Some Good News, After All

Do you feel like you spent the last year gripping the steering wheel and waiting to see what would happen? You aren’t alone. Still, as we collectively look ahead and the chaos wanes, bits of good news are emerging.

In the investing world, 2020 was a year of records and firsts. The Dow Jones Industrial Average closed out the year at well over the 30,000 mark, setting a new record high as it increased more than 7% from the beginning of the year.

And right on the heels of that good news comes the annual survey from the Profit Sharing Council of America (PSCA). Based upon 2019 data — the most recent available — and released in December of 2020, the PSCA 63rd annual survey showed some record-breaking statistics. This industry-leading survey is eagerly anticipated each year because of the wealth of information presented and the large number of plans involved.

According to the report, 2019 was the third year in a row when new records were set in contribution and participation. More than 90% of employees eligible to participate had a balance in the plan, and nearly the same percentage (87.3%) of eligible employees contributed during the year — an increase from the previous year’s record high of 84.2%. On average, participants are contributing 7.6% of their pay, whereas their employers put in an average of 5.3% of pay, also hitting a new high. Between the two, participants were adding 12.9% of pay in 2019.

In 2019, 80% of plans offered a target date fund, which is a significant increase from 2018 when 68.6% made them available. One investment trend that seemed to lose a little traction was in the socially responsible investment (SRI) arena. ESG, or environmental, social, governance and SRI investments accounted for less than 0.1% of plan assets in 2019, and fewer than 3% of plan sponsors responding to the survey reported including such options on their investment menu — representing a slight decrease from 2018. The smallest plans, those with 50 or fewer participants, and the largest — with more than 5,000 participants — were most likely to offer ESG/SRI options: 4.2% of the largest plans and 4.4% of the smallest had them on the menu.

There is much more information available from the PSCA report. You can purchase a copy on the PSCA website at www.psca.org.